Shakespeare Distillery has officially opened its doors to the public for the very first time after moving to new premises and bookings for the state-of-the-art Gin School are being taken.

The Gin School gives budding distillers the chance to craft their very own gin using professional equipment and a range of high-quality botanical ingredients, which they then bottle, seal and label to take home.

The session also incorporates a guided tour, where visitors can learn about the history and the methods behind the UK’s favourite spirit – with some free samples available along the way.

Peter Monks, Director at Shakespeare Distillery, said: “It’s an exciting time for us after moving to our new home.

“All of our gins are handmade to the highest quality, with the entire process taking place in house, and our Gin School offers people a fantastic opportunity to go behind the scenes and come up with their own creations.

“Our award-winning Stratford Gin, which was created by our distiller Simon Picken, has been incredibly successful since we launched it in 2015 and there’s also our Mulberry Gin which is made by combining mulberries with the gin and leaving it to steep for several months. Most recently we launched our beautifully pink Rhubarb Gin, with more Distillery Specials to come as the team begin to experiment with the new still.

“Our experts have plenty of knowledge to impart to our visitors, and as the popularity of gin continues to rise, we’ll be looking to keep right at the front of that trend with our distillery tours and experiences.”

Helen Peters, chief executive of Shakespeare’s England, which Shakespeare Distillery is a member of is thrilled that the team have been able to expand and hopes it will put Stratford-upon-Avon and the business on the map for gin lovers.

“Shakespeare Distillery is one of the many fantastic institutions in the Stratford area, and it’s great to see them up and running at their new home,” said Helen.

“They stand out in that they take inspiration from the time when Shakespeare was alive, and I’m sure their Gin School and guided tours will go down very well with the locals as well as people visiting from further afield.

“They were hugely successful before their move but now they look set to go on to bigger and better things at their new site.”

The location move and the new still could not have happened without the help of Warwickshire County Council and Business Growth Adviser, Jagdish Soor.

He has been working with the team over the last year and has helped the firm through the business planning stages, and supported it in accessing funding to secure a substantial grant award from Warwickshire County Council’s Small Capital Grant (SCG) scheme.

Jagdish added: “Warwickshire County Council offers a range of Business support and Grant funded programs aimed not only at small business but ambitious companies such as Shakespeare Distillery, who are able to demonstrate high growth and scale up potential in a short space of time.

“Simon and Peter’s passion for their business was clear from the outset and we are delighted that our small capital grant has been an enabler for them to realise their growth plans.

“Now fully operational in a brand-new manufacturing facility located in rural Warwickshire, the expansion will see Shakespeare Distillery through its major period of growth.” 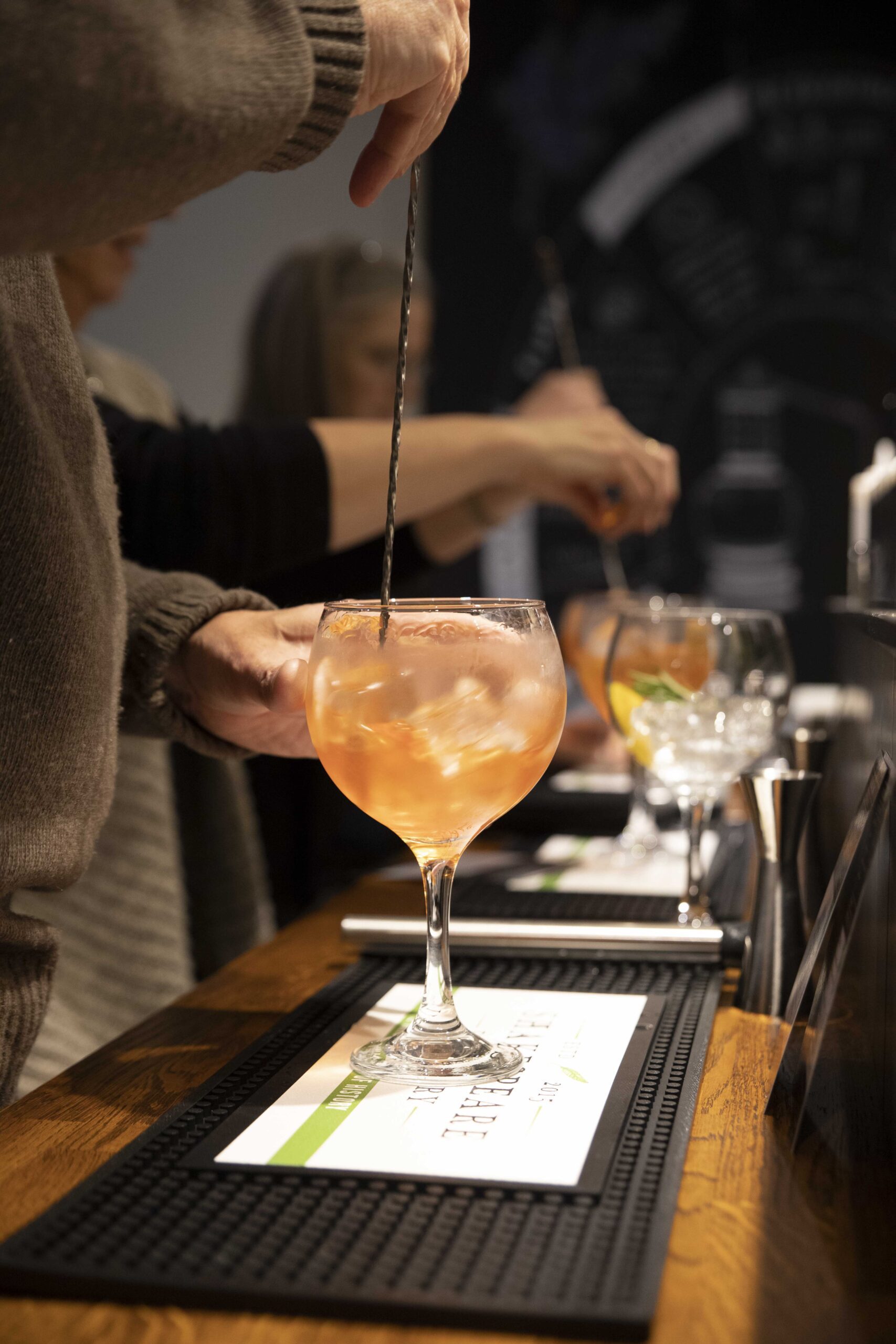